Supplemental Tryouts for All Teams 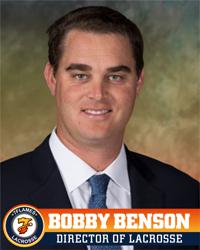 We are excited to announce Coach Bobby Benson as the new Director of Lacrosse of 7 Flames Lacrosse!  Coach Benson served as offensive coordinator at Johns Hopkins University for 14 years under Coach Dave Pietramala.  Coach Benson helped Johns Hopkins win a national championship in 2007 and has coached 28 All-Americans since 2007 including, among them, three-time First Team All-American and National Player of the Year Paul Rabil, Ryan Brown and Shack Stanwick.  Prior to coaching at Johns Hopkins, Coach Benson also coached at Loyola and UMBC.

As a player Coach Benson was one of the greatest goal scorers in Johns Hopkin’s history where he was a three time All-American.  Coach Benson is one of only two players in school history to lead the team in goals for four years finishing his career at Johns Hopkins ranked 6th all-time in goals scored and 14 in points.  He helped the Blue Jays to three trips to the final four and captained the team to a national runner-up finish his senior year.

Coach Benson will provide 7 Flames players with an unprecedented level of training, player development, and guidance through the college recruitment process and will prepare them to succeed at the next level.  We look forward to Coach Benson joining our team of talented coaches!  Welcome to Georgia, Coach Benson.

7 Flames Lacrosse is for elite lacrosse players with a focus on individual & team training, regional and national tournaments, while performing service projects to grow the game. Our older teams focus on recruiting opportunities for those highly motivated players. 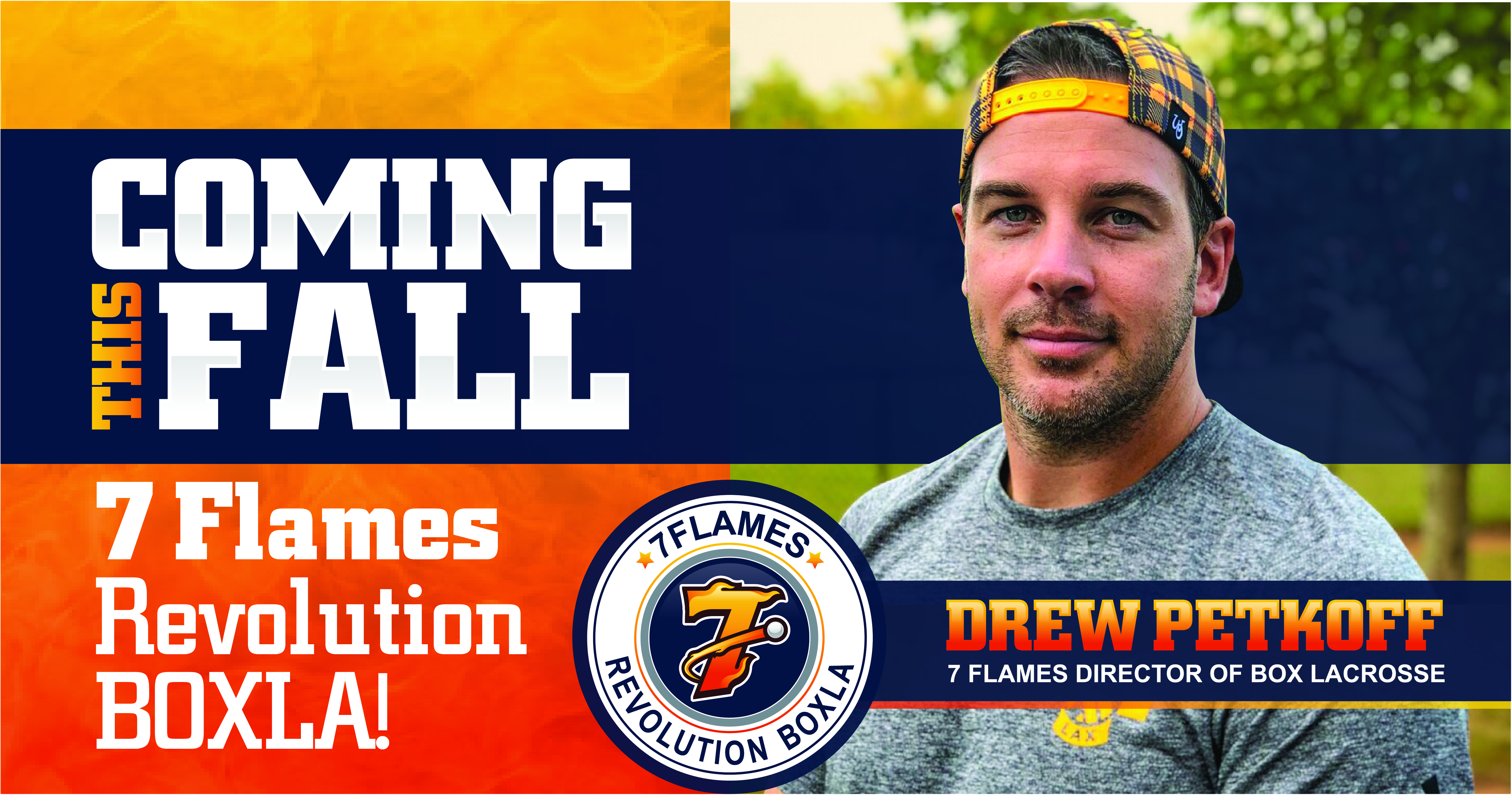 7 Flames is proud to announce the addition of Coach Austin Eiseman (Asst. Coach 2026) to our staff as the Recruiting and Player Development Coordinator. Austin will work closely with our coaches and players to assist our 2022 and 2023 teams with recruiting and strategy. Having recently gone through the recruitment process while attending the Lovett School and playing for the Baltimore Crabs lacrosse club, Austin secured a position on a DI lacrosse team at Mt. St. Mary's. He finished his college career this Spring as the captain of the UGA lacrosse team.  Austin is uniquely positioned to help 7 Flames players with the recruitment process.

@UNCWrestling @CScott60kg Who wouldn’t want to play for a coach who is that invested in his players!

Coach Mitchell is a great example for our kids and learning to play for something more! #7flames #7flames2028… https://t.co/0in1cQqUyW